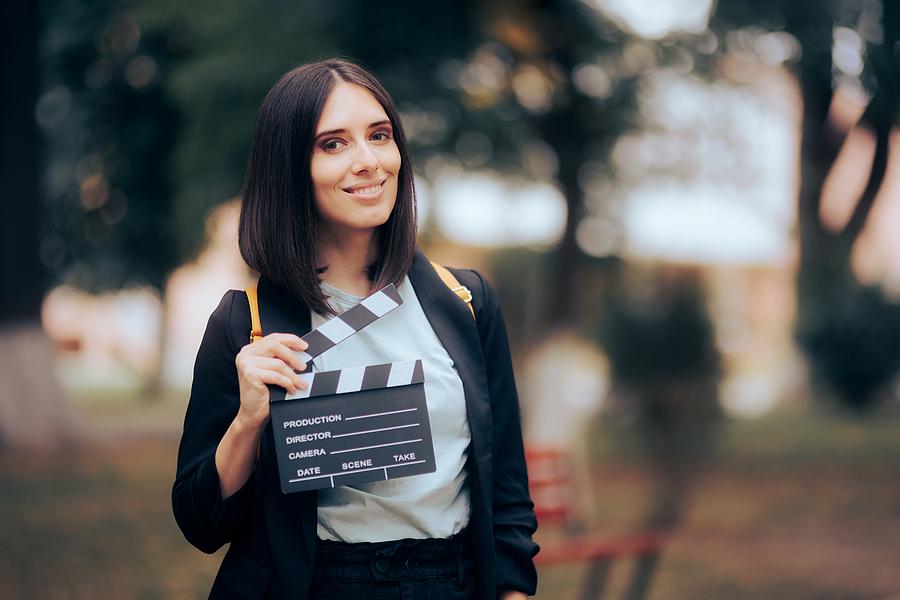 A would-be actor with cerebral palsy has appeared as an extra in the final season of Channel 4’s hit comedy series Derry Girls, appearing in a funeral scene in episode six.

Apparently, Eamonn Doherty and his friend Sean McGlinchey got in touch with director Michael Lennox and writer Lisa McGee, who were both eager to include both of them in the show, Belfast Live reports.

Speaking to MyDerry, Mr Doherty described just how amazing it was to appear in the series, saying how important it is for people from diverse backgrounds and with diverse abilities to be represented on TV.

He went on to say: “From series one I always wanted to be on the show, I always knew I was going to be a part of the show. I know being an extra for some people isn’t a big deal but for me given my cerebral palsy it was a massive opportunity and achievement. I really felt a part of something.”

Derry Girls itself was created and written by Lisa McGee, first premiering in 2018 on Channel 4. It has gone on to become the channel’s most successful comedy since Father Ted and was inspired by McGee’s experiences growing up in Derry during the 90s and the final years of the Troubles.

As well as taking centre stage in the show, Mr Doherty is a member of community organisation Engage Learning Northwest, a programme designed to support people with autism and intellectual learning disabilities to move closer to employment.

For help or advice relating to easy access baths, get in touch with Practical Bathing today.