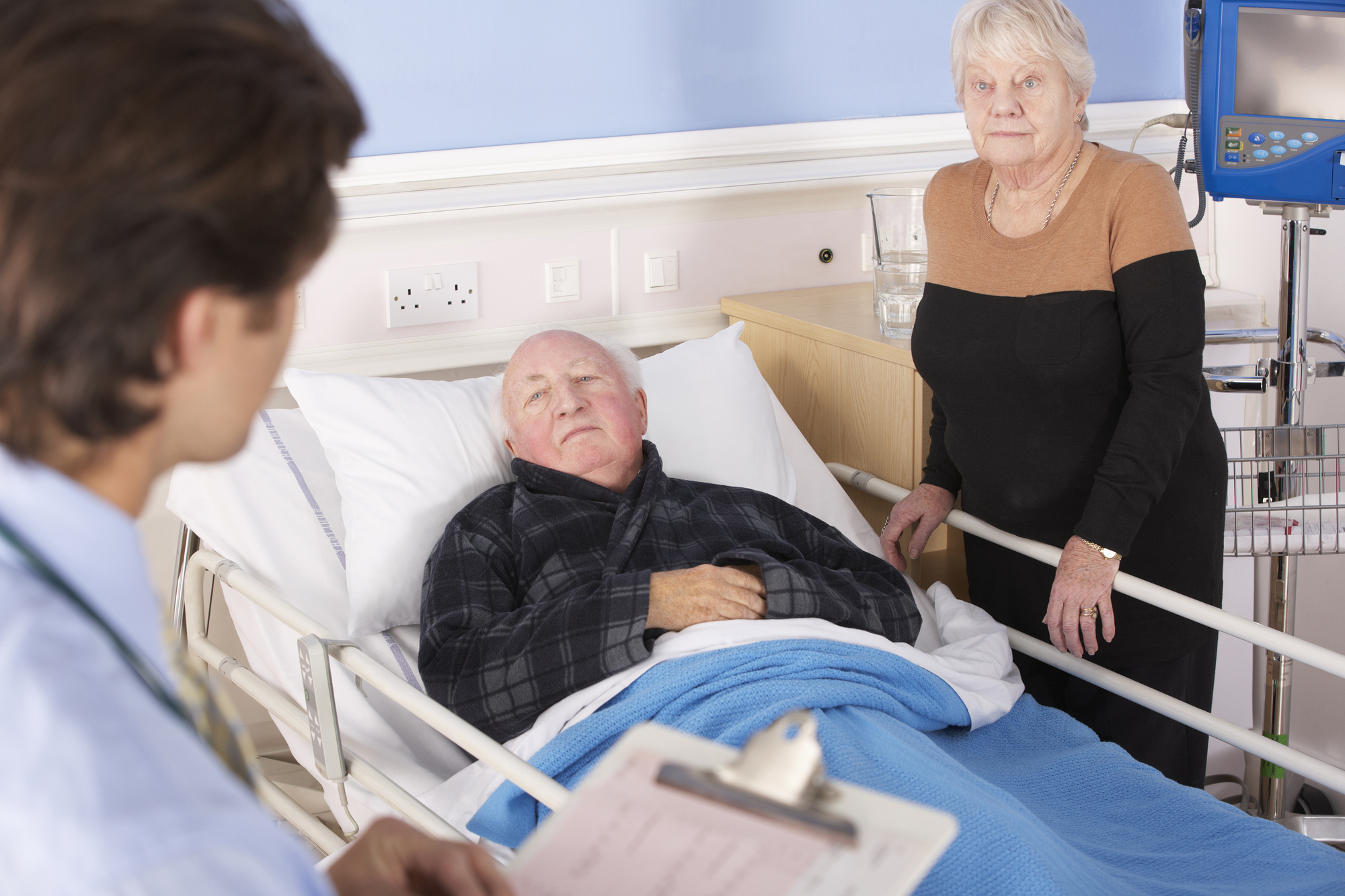 Small walk in baths are just some of the many ways in which people can maintain more independence at home as they get older.

This is important for many people, and can actually benefit the mental health of some too.

It is also not a great time to be entering social care as the NHS and social care crisis has hit the UK harder than ever this year.

The two are thought to be exacerbating each other, with some saying the crisis in social care is putting increased pressure on the NHS.

Now the British Red Cross, which called the problems the NHS faced last year a humanitarian crisis, has claimed that many of the problems faced by the NHS are due to elderly people becoming stuck in an “endless cycle of avoidable hospital readmissions”.

Chief executive Mike Adamson told The Independent newspaper: “We believe that routine home inspections, when someone vulnerable is discharged from hospital, could flag basic steps that would prevent dangerous falls and repeat admittance to hospital. This could dramatically ease the flow of patients in and out of hospitals, helping to free up critical bed space.”

In a report, the charity says that elderly people are increasingly being sent home from hospital, without the right care in place only for them to end up back in A&E.

The report goes on to show that emergency readmission has risen 23 per cent over the past five years, and states this is due to the lack of care available for elderly people. They criticised hospitals for not identifying the issues earlier on, and addressing them.