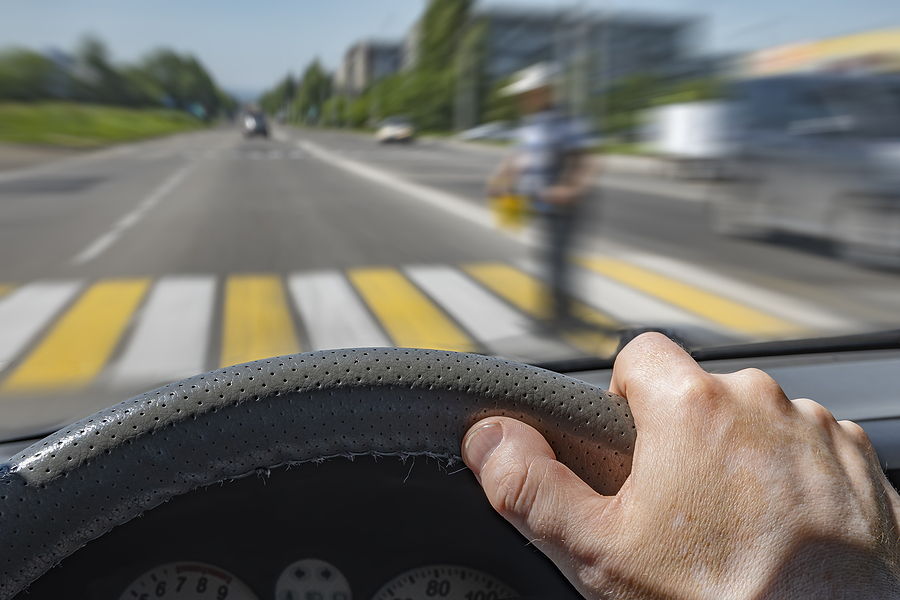 A Wokingham race car driver who was diagnosed with autism as a child and who now drives for an all-disabled team has taken on Formula 1 legends Johnny Herbert and Damon Hill in the Halow Project’s Damon Hill Karting Challenge, which took place on July 13th.

According to the Bracknell News, Bobby Trundley – who drives for Team BRIT – came in second place in the race, which takes place every year to help raise funds for the Halow Project.

The charity itself supports people over the age of 16 with learning difficulties, helping them in their journey through adulthood and giving them the chance to pursue an active social life, make friends and find new opportunities in further education and employment training.

Mr Trundley had this to say about the event: “I absolutely loved racing in the Halow Project event again on Tuesday. To go back to the race that introduced me to Team BRIT, joined by my teammates, and now saying I’m a GT4 driver was just really special.”

“The charity does such great work with young people who face challenges of all kinds – something that I relate to personally, so it was a privilege to be asked to join and fantastic to help them raise funds.”

The karting challenge itself sees teams of up to five drivers compete in a Le Mans style endurance race, with 150 drivers participating in the 2.5-hour challenge. Drivers also have the chance to meet patron and co-founder of the charity Damon Hill, as well as mixing with other young people, celebs, businesses and other professional drivers.

Are you looking for a bath buddy at the moment? Get in touch with Practical Bathing today to see how we can help.