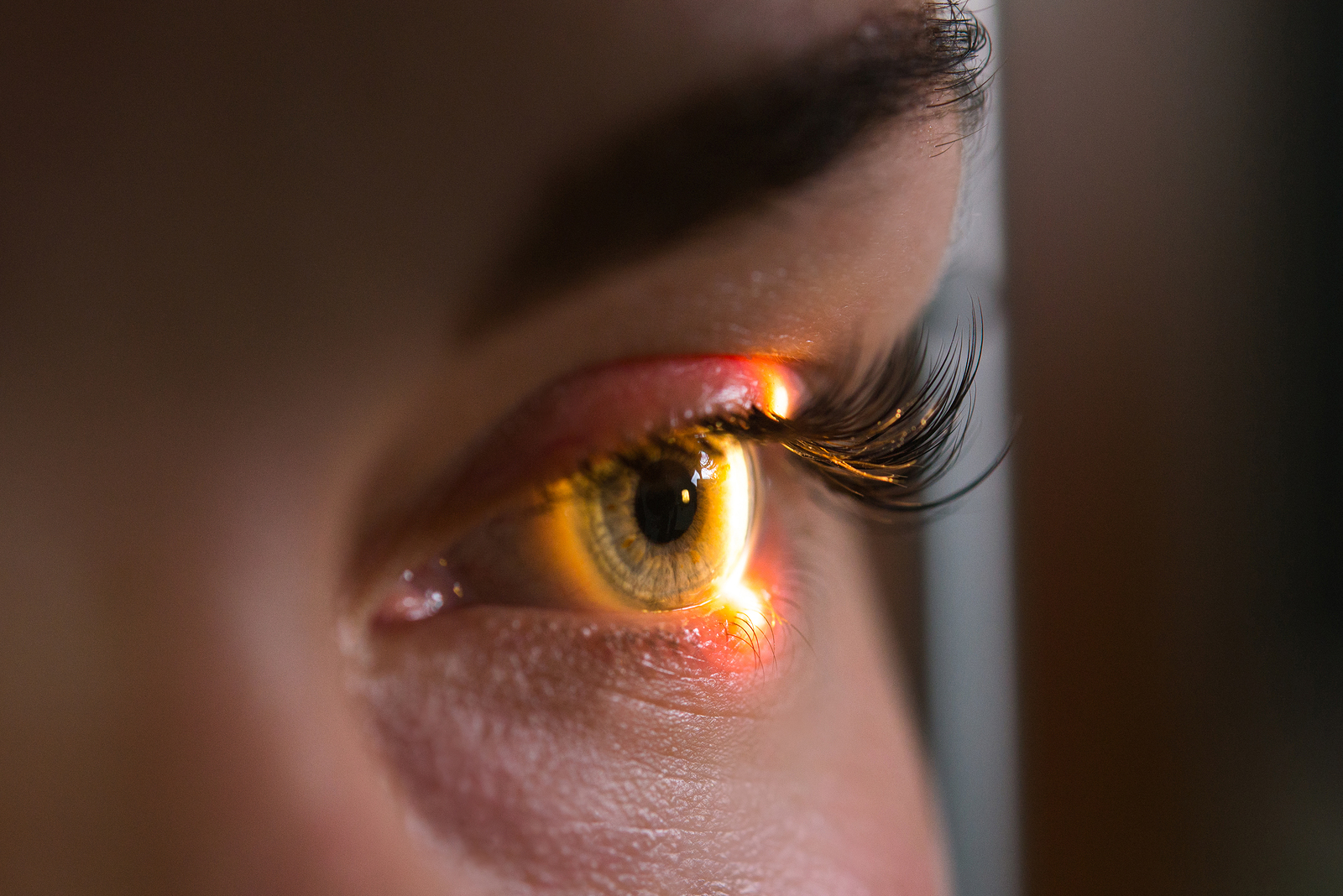 Alzheimer’s disease affects hundreds of thousands of people around the world and although we’ve got better at diagnosing it early, scientists believe we aren’t able to identify those with the condition soon enough.

The Scientist reported on research being conducted in the US, where neuroscientists are working on developing a simple eye test that can identify Alzheimer’s years before any symptoms are present.

Dr Keith Black, a neuroscientist and neurosurgeon at Cedars-Sinai Medical Center in LA, explained that one of the difficulties when it comes to Alzheimer’s disease is that by the time it’s diagnosed, a lot of damage has already occurred in the brain.

What’s required is a way of diagnosing the condition much earlier, when treatments can be more effective.

Dr Black’s team has come up with an eye test that has the potential to identify the condition at a much earlier stage. Although more research is needed, the results at this point are promising, and Dr Black is optimistic about future treatment options for the disease.

“If we could potentially stop the disease … I think that’s a realistic possibility – that’s an excellent outcome,” he told the news provider.

At the moment, there is no cure for the condition and the NHS advises setting up a care plan to allow anyone suffering from the disease to “remain as independent as possible”. This could involve making modifications to your home, such as installing easy-access showers.

The organisation also notes that there is a variety of medication available that has been found to slow the progression of the illness and temporarily improve some of the symptoms.