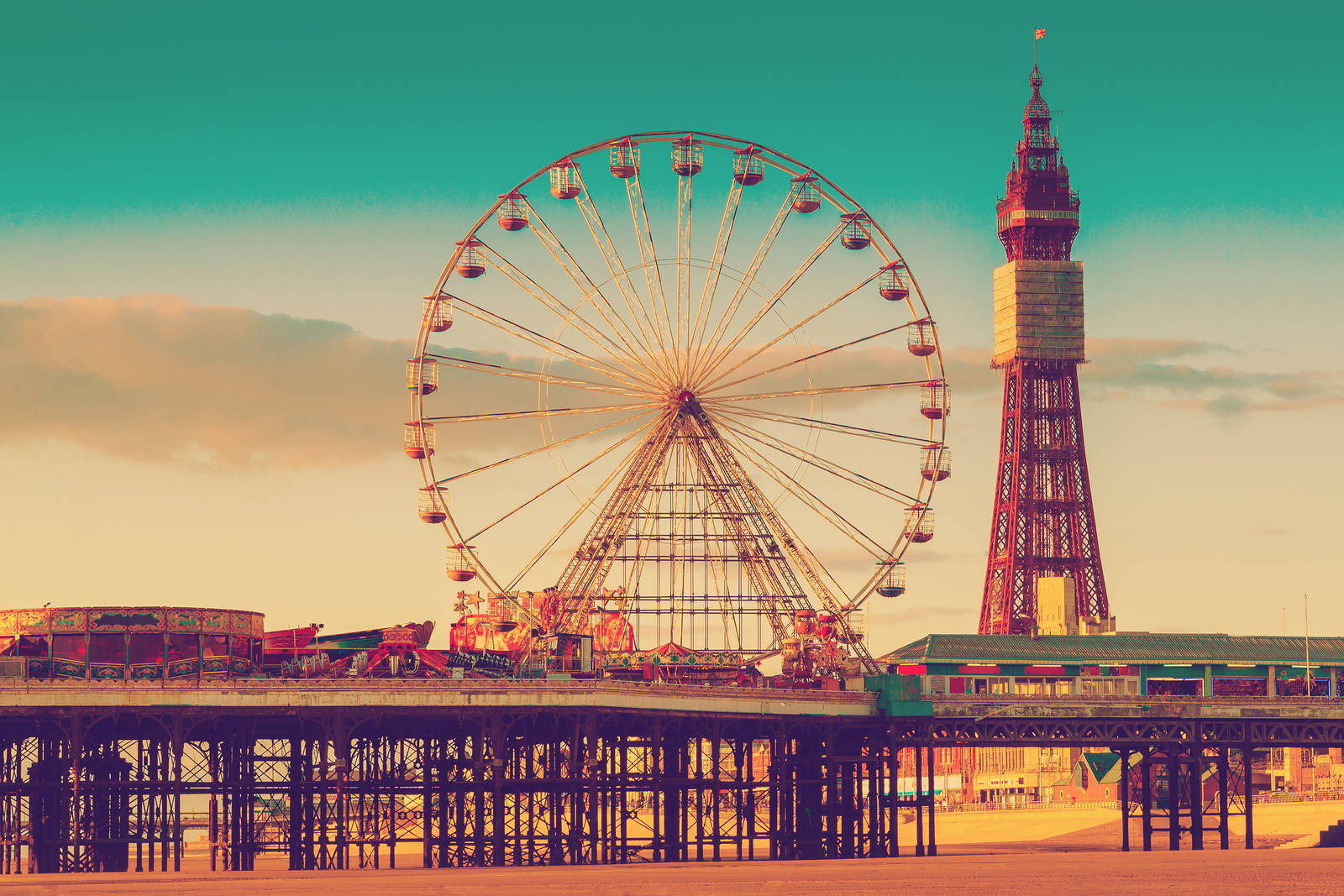 Major landmarks across the country have thrown themselves behind a campaign to improve disability access in shops.

Among the sites that took part in Purple Tuesday last week (November 12th) was Blackpool Tower, which was entirely lit up in purple, ITV News reported.

This was aimed at making more retail premises and businesses aware of the importance of improving access for disabled customers and clients.

A spokesperson for the campaign stated: “Purple Tuesday is about creating a step change improvement in the awareness of the value and needs of disabled customers. It is about making the customer experience accessible.”

This comes after findings revealed 75 per cent of disabled people have had to exit a store or stop using a website, as their disability has meant they have been unable to go ahead with the purchase due to poor customer service.

This is despite the Purple Pound, which represents the spending power of disabled people and families, reaching £249 billion in the UK and £2.25 trillion across the world. While this is rising by 14 per cent per year in Britain, fewer than one in ten global businesses target the disability market appropriately.

As well as Blackpool Tower, M&S has shown its commitment to the cause and recently ran its own campaign ‘Making Every day Accessible’. This involved it introducing a new ‘hard of hearing’ uniform, providing resources for staff, and running sensory-friendly shopping hours.

This demonstrates M&S’ pledge to become “the UK’s most accessible retailer”, having launched daywear for children with disabilities last year and introducing sunflower lanyards for kids with hidden disabilities, so staff can give them extra support when shopping.

As well as stores becoming more accessible, disabled people need to make improvements at home so they can enjoy freedom and independence in their own residence. Fitting inflatable bath lifts, for instance, allows them to bathe unaided, which is a much-desired privilege for many people with disabilities.