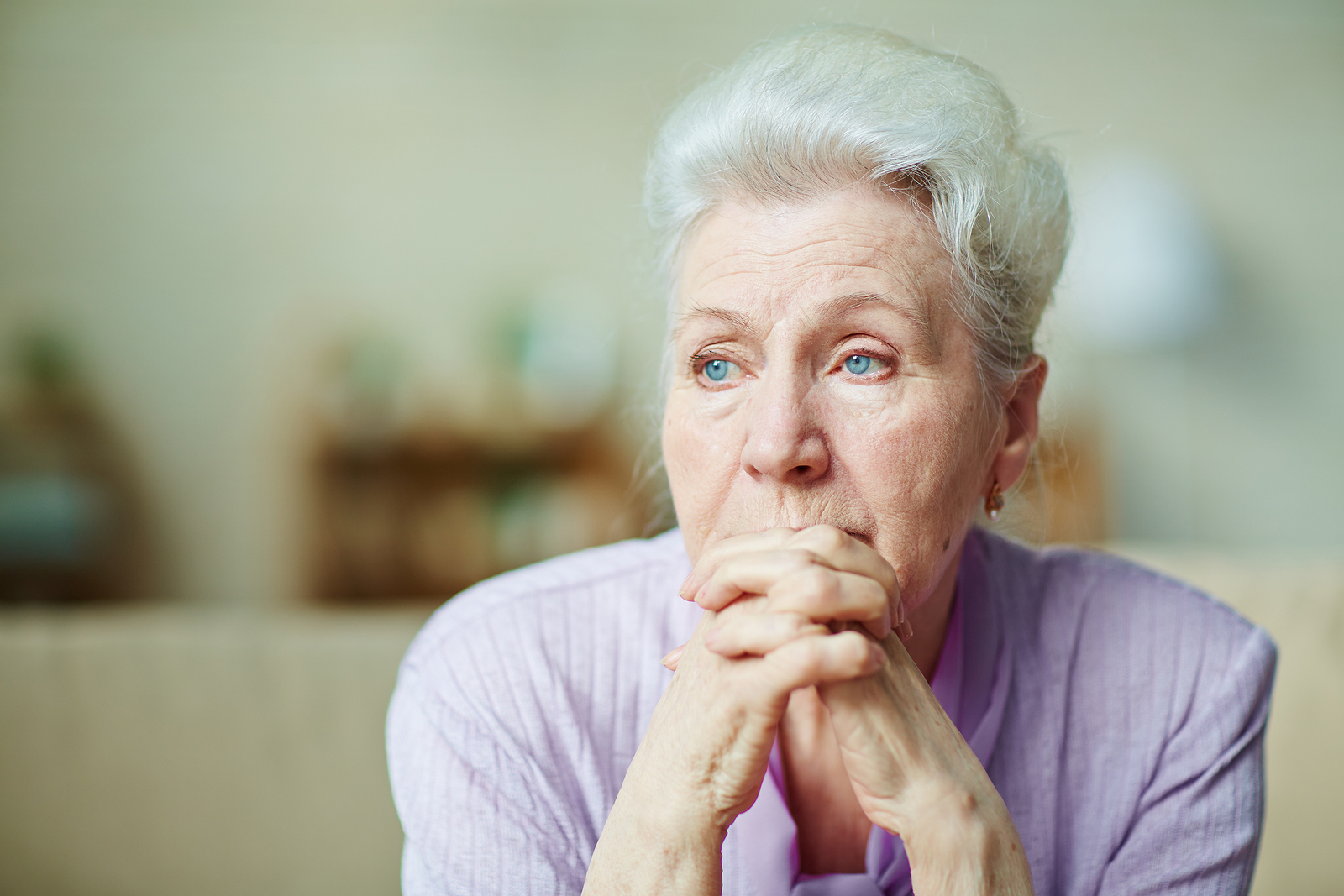 Could This Drug Cure Depression In Elderly?

While the likes of easy access baths offer elderly people the chance to live their lives as normally as possible, in spite of any medical conditions or pain, there are some issues for this community which aren’t so quick a fix as remodelling a bathroom.

It’s estimated that three per cent of the UK population suffers from depression, and of course the elderly are not immune to this horrible disease. In fact, the elderly can be harder to treat in this regard, as they tend to have more medical problems which could interfere with the medication used according to The Independent.

However, a recent study has found a new solution which is said to be having a ‘truly remarkable’ effect on elderly patients suffering from depression in particular. The drug, Ketamine, is one that is associated with two things in everyday life. Best known as a tranquilliser on prescription, it has also involved into a illegal recreational drug.

The research, carried out by a university in Australia on a group of 16 patients over the age of 60 who have ‘treatment-resistant’ depression, saw 11 out of the 16 see significant improvements in their condition.

On using the controversial drug, Dr Loos, who ran the study, said: “Some people mistakenly think we are inducing a temporary, drug-induced euphoria and people are ‘out of it’, which is why they’re not depressed.”

However, the drugs mind-altering effects take place in the first hour only, and the patients consider this an adverse effect which they did not enjoy. The anti-depressant qualities set in hours later, and are at their peak 20 hours after taking, at which point the mind has settled back to normality.