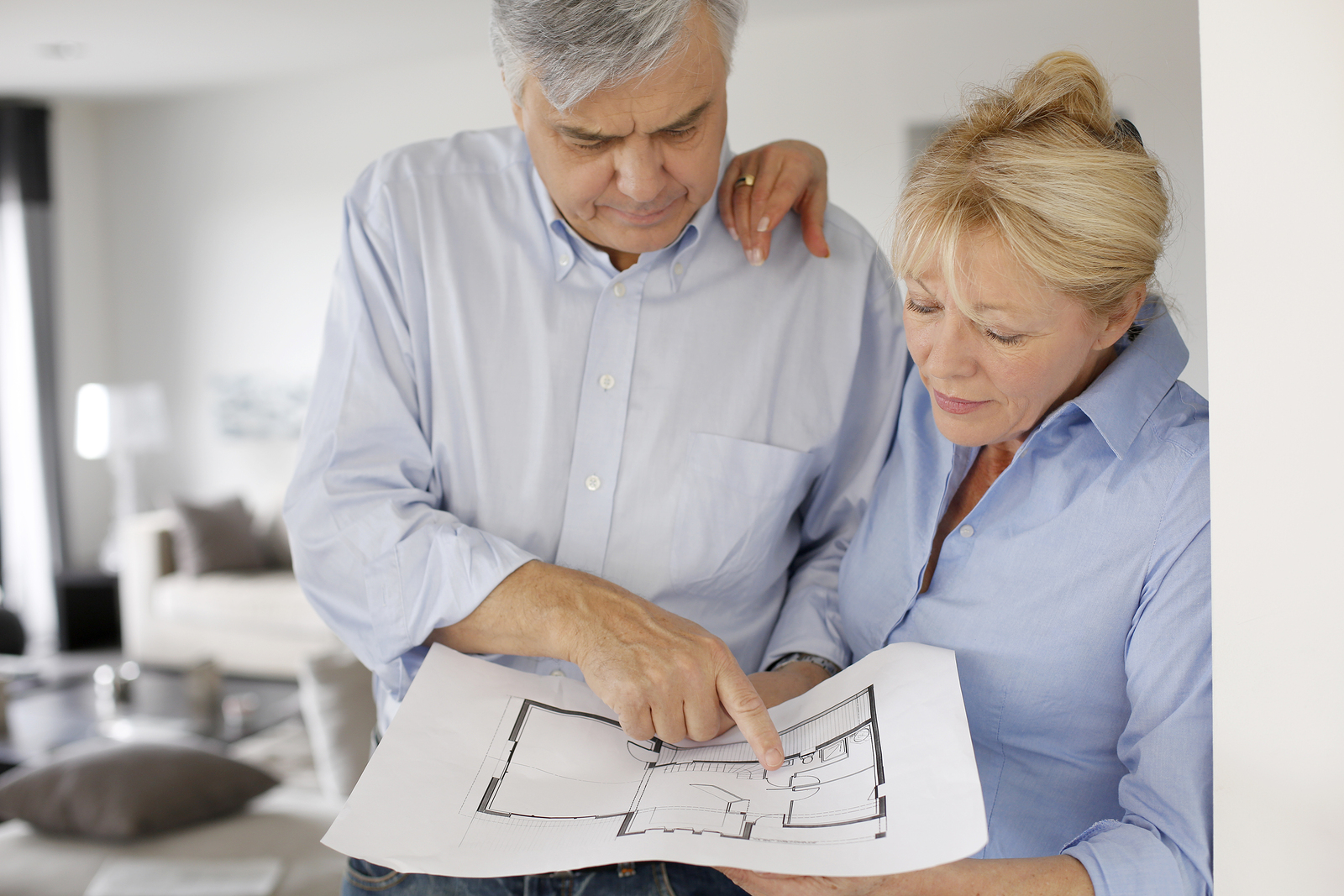 More and more people are choosing to stay put when their children move out of home rather than downsizing.

That’s the finding of a survey by Lloyds Bank, which revealed that 45 per cent of empty nesters in the UK are not intending to move, but instead plan to stay where they are and make changes to their family home.

In some instances, this involves repurposing a child’s bedroom into something like a home office or a hobby room, while others have taken the opportunity to carry out wider home improvements.

Kitchens and bathrooms were found to be the rooms that people were most likely to upgrade, with 43 per cent of those who stayed in the family home stating that they’d carried out some kind of home improvement since their children left.

Upgrading a bathroom is a good idea, and it’s worth thinking about how you can future-proof that space when you do so. Installing easy access showers, for instance, is simple and can still look very stylish, but means that as you age you don’t have to worry about how you will get in and out of the shower.

Thinking about how you can design your home so that it adapts with you as you age is very sensible, and can allow you to make changes gradually rather than having to splash out on big alterations later in life.

Smart technology for the home is something else worth considering, as this can be especially useful for monitoring your safety in your home. There is an ever-growing range of devices that you can install to help with everything from lighting and heating controls, to keeping track of your movements and alerting help if you have a fall or become ill.