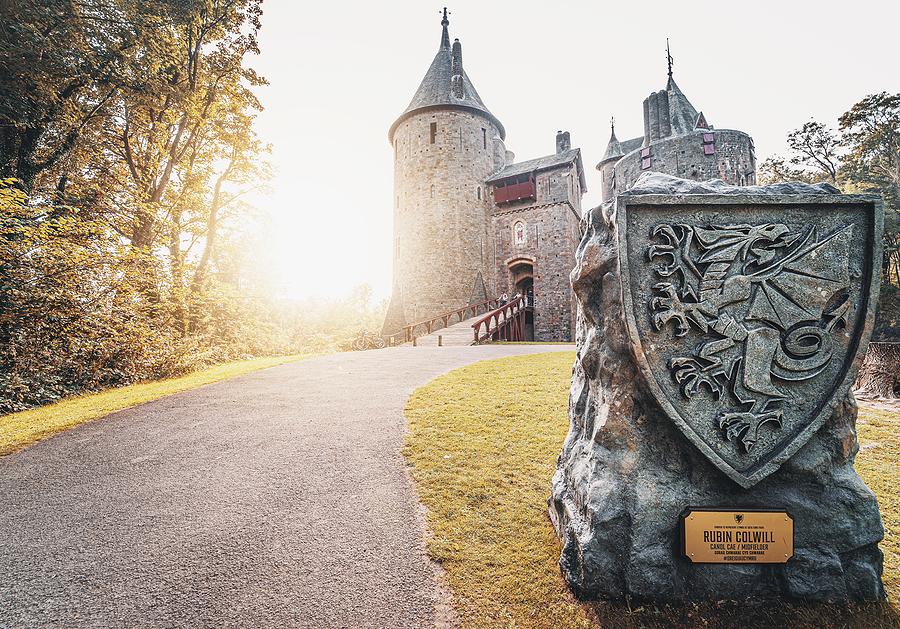 The first born disabled High Sheriff of South Glamorgan has been appointed, with Rosie Moriarty-Simmonds – one of thousands of babies whose mothers took the sedative thalidomide while pregnant – taking up the post.

As judicial representatives of the Queen, High Sheriffs were once given the task of collecting taxes and issuing writs, but the title is now a ceremonial one. Post-holders are able to attend events and look after visiting judges, as well as sitting with judges in court.

According to Wales Online, 60-year-old Rosie is now the first person ever born disabled to be appointed to the role. She was born with four fingers growing from her shoulders, shortened legs, two small feet and 13 toes – and has spent her life thus far breaking down disability barriers and promoting inclusivity.

Thalidomide was prescribed to pregnant women in the 50s and 60s to help with morning sickness and sleep, but it was later found to lead to deformities. Around 12,000 babies were born with such issues between 1956 and 1962.

Rosie was also the first disabled student to go to Cardiff University, graduating in psychology in 1985. She later went on to take up a job as a civil servant but left seven years later to set up an organisation advising on disability equality.

Commenting on her new appointment, Rosie said: “I will be invited to lots of events which might range from opening a shop to attending the five gun salutes a year at Cardiff Castle. If there are royal visits you are also in the welcome line up.

“Technically you are not supposed to be political, but in my presence as an obviously disabled person it will make people stop and think and it is an opportunity to promote diversity.”

The origins of the Office of High Sheriff date back to Saxon times, when officials were responsible for the maintenance of law and order within their specific county. There are 55 High Sheriffs serving counties across England and Wales every year.

Looking for half height shower doors at the moment? Get in touch with Practical Bathing to see how we can help.