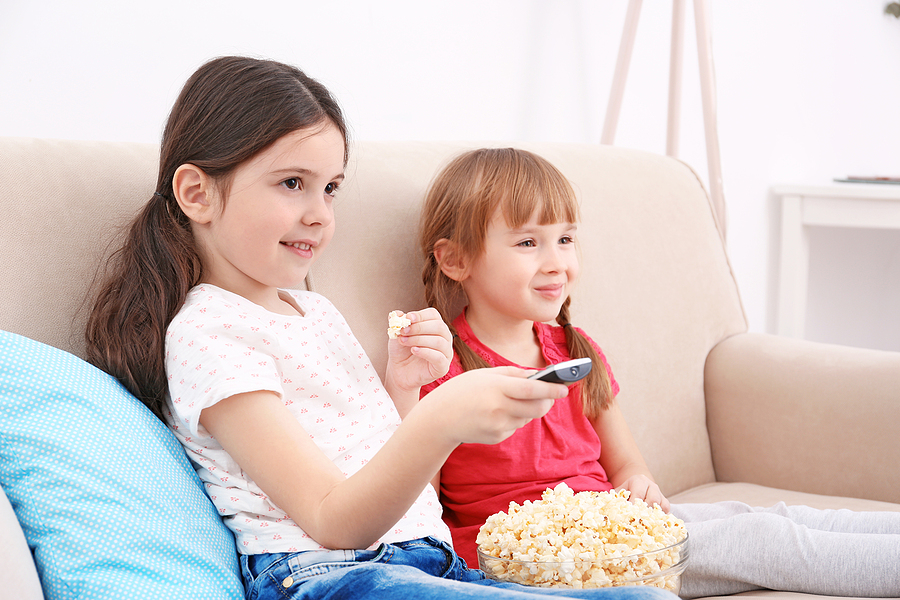 TV history was made on September 20th, when George Webster joined the Cbeebies team as the first BBC children’s presenter with Down’s syndrome.

The 21-year-old from Leeds was, according to the Guardian, originally hired to be a guest presenter on the show but he proved to be such a hit with the viewers that the network was bombarded with demands for him to be given a fulltime job!

And his very first show also proved to be very popular with viewers, with a clip of him reciting poetry, making a smoothie and busting out Saturday Night Fever dance moves getting more than 1.2 million views after it went viral on Twitter.

George himself had this to say about his pre-recorded CBeebies debut: “I just felt really positive and excited and happy to get going”. He went on to add that he hopes it inspires people watching at home to make sure they “enjoy every moment and take every opportunity as it comes”.

As well as being CBeebies’ latest asset, George is an ambassador for charity Mencap, recently recorded myth-busting videos for BBC Bitesize, is an ambassador for Parkrun and recently acted in a short called S.A.M., taking the lead as a young gay man who takes a shine to the local misfit. It’s due to be shown on Film4 in October!

The Creative Diversity Network recently released an independent review of the representation of disabled people across the TV industry in the UK as part of its Doubling Disability campaign.

Looking for bidet toilet seats? Get in touch with Practical Bathing today.