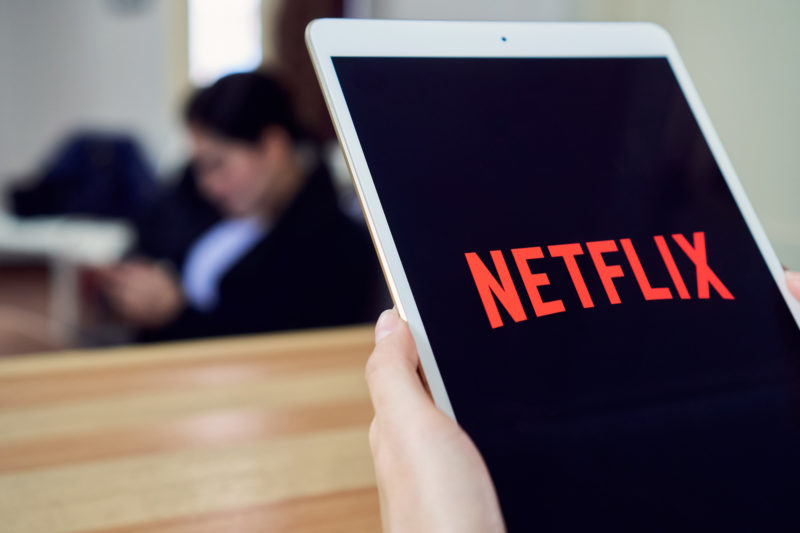 Netflix has been highlighting the challenges disabled people face in their daily lives with the launch of its new show entitled ‘Special’.

This comedy is based on Ryan O’Connell’s memoir I’m Special: And Other Lies We Tell Ourselves, which recounts the comedian’s experience with cerebral palsy.

He has now taken the book to the screens and stars in the eight-episode series as himself, giving the general public an insight into what it is like to live with his condition.

O’Connell spoke to NBC News lately on behalf of everyone with a disability, saying: “For so long, we’ve been ignored. I really hope that stops.”

Cerebral palsy affects a person’s movement, whether they have jerky or clumsy reactions, walk on tip-toes, have weak limbs, or are too stiff or floppy. This condition varies significantly and is caused around the time of childbirth, though it is often not detected until two or three years after they are born.

Though there are some treatments for cerebral palsy, including occupational therapy, medication for stiffness, and physiotherapy, there is no cure for it. Therefore, those with the condition have to learn to lead independent lives while living with their disability.

For O’Connell that included writing his 2015 memoir and making it into a TV series, telling the world about his physical challenges, his relationships, his work experience, and the obstacles he has to face.

While able-bodied people may take for granted being able to complete everyday tasks, something as simple as washing yourself can feel like a huge hurdle for someone with reduced movement. Having a walk-in bath fitted into your home, therefore, could be life-changing for a cerebral palsy sufferer who struggles with their motor functions.