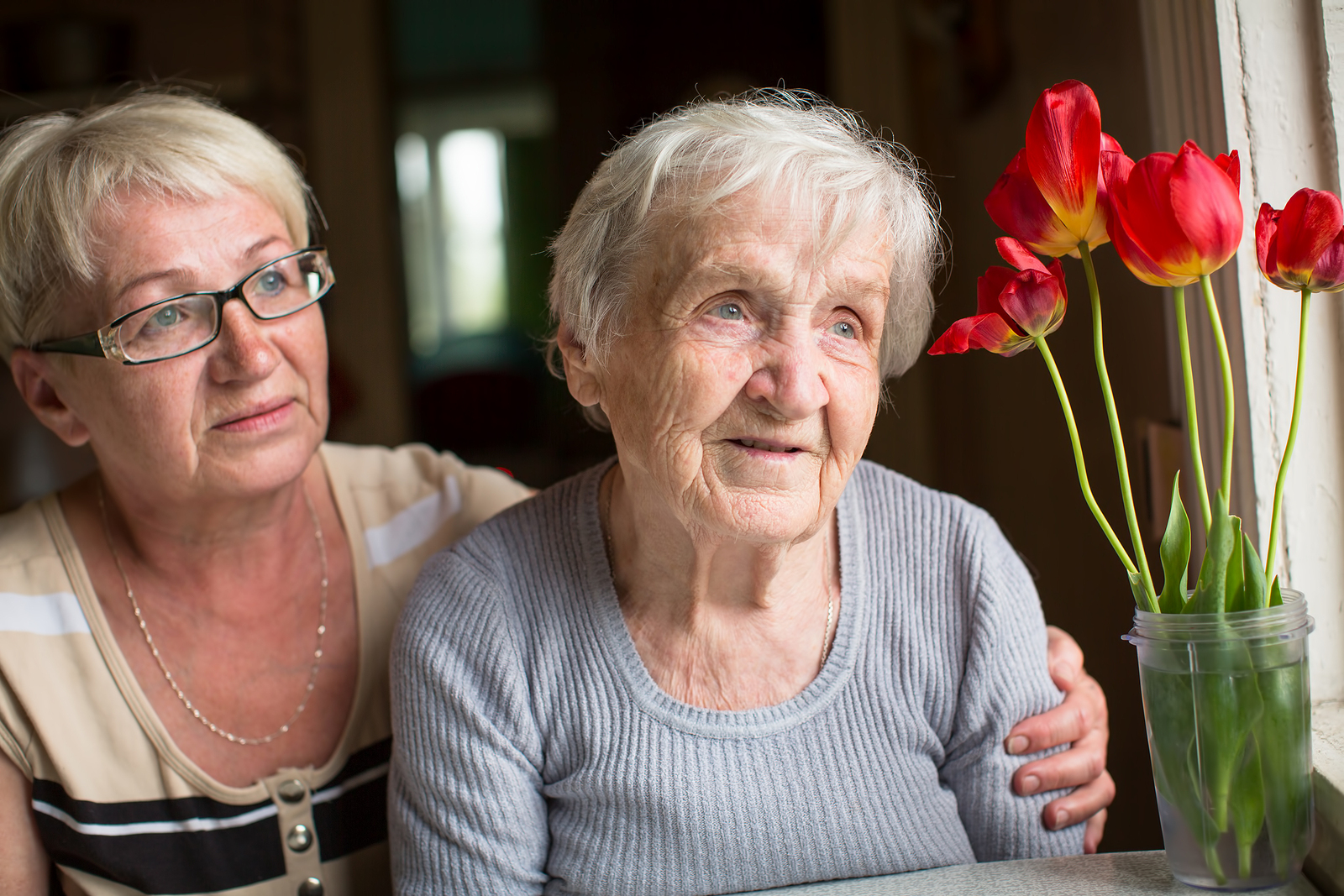 Squeezed-Middle Pay Up To £10k A Year For Elderly Parents

After years of providing financial support for their children, elderly people now need monetary assistance of their own, according to a report commissioned by health insurer Beneden.

This is simply to pay for everyday essentials, including food and toiletries, as well as further care or support that is not being adequately provided by the state, the Telegraph reported.

As well as offering their time as carers, many are also providing a significant amount of money to help their family member maintain their quality of life. What’s more, as two-thirds of people spend between ten and 20 hours a week caring for their relatives, they are not entitled to receive Carers’ Allowance, which would at least help out with their finances.

Charity director of Age UK Caroline Abrahams said: “We are so lucky that millions of people in this country are prepared to care for someone they love, but we also need to be realistic about the impact this can have on them – physically, emotionally and financially.”

One of the best ways to help an elderly relative is by buying them an easy access bath for their home. This enables them to retain their independence for longer by being able to bathe themselves without help.

The Baby Boomers are not just paying for their parents, but also offer financial help to their children in many incidences. According to recent findings from SunLife, 46 per cent of dads and granddads over the age of 50 give their adult children or grandchildren a significant amount of money to buy a new car or put a deposit on a house.