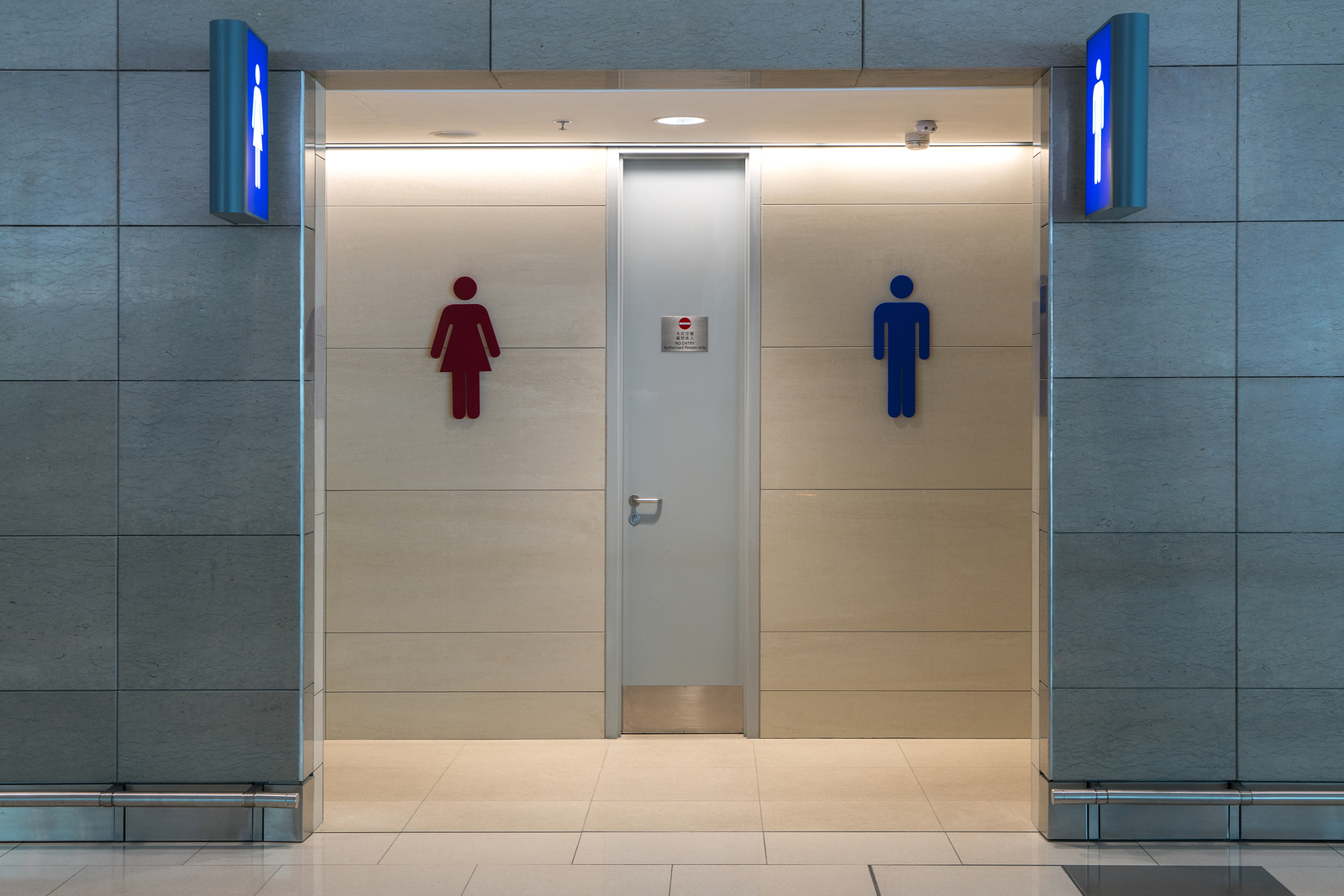 For people with disabilities, venturing far from your own home and accessible bathroom with its bidet toilet seat can be a nerve-wracking affair, especially if it’s unfamiliar territory, for one question alone: will the bathrooms where I’m going be able to facilitate me?

It’s a burden and a concern that these people should not have to bear, and despite renewed pledges to improved accessible spaces in public places, it seems that it is still a big problem. A study, conducted by the organisation Leonard Cheshire and online community at Disability Horizons, has found that the majority of respondents had visited a popular tourist attraction in the UK to find that there was no toilet they could accommodate their needs.

From the 280 respondents to the survey, 73 per cent had faced this issue, and worryingly 71 per cent of those had been told that there would be accessible toilet available, when enquiring before visiting, according to THIIS.

This can be a big problem when it comes to encouraging people with disabilities to have confidence that their needs will be met when they go out, especially important when it comes encouraging people to participate in society to their fullest potential. 68 per cent of respondents said that the lack of accessible toilets deterred them from visiting tourist spots, echoing that the lack of appropriate facilities made them feel unwanted.

Neil Heslop, Chief Executive at Leonard Cheshire, said that far too many people are experiencing unacceptable conditions, and that not only was it unfair to exclude disabled people from attending these attractions, it’s even bad business: “Even aside from the impact this has on disabled people being able to live independent lives, there are major implications for the tourism industry, which could inadvertently be turning away huge numbers of potential customers,” he explained.

Some of the issues stem from less advanced accessible toilet designs that those not in the know don’t understand is not of an acceptable level for many people with disabilities. The Changing Places Initiative, for example, is a government backed scheme that ensures that toilet spaces are available for people with more severe disabilities and acute care needs so that they have all the facilities they need to hand.

Without these facilities available, the respondents told of the effect it can have on your enjoyment of a day out: “You feel out of sorts like a rug has been pulled out from under you. It also leaves you feeling like they don’t want me there, and it makes me feel very off and guarded for the rest of the day,” said one person. Respondents also told of themselves having to make do in poor conditions, or just having to avoid eating and drinking while out, in order as to avoid going to toilets that aren’t up to specification.

Another concern raised in the survey was the availability of access to toilets assigned for disabled people. It was flagged up that the system of R.A.D.A.R. keys is open to exploitation for those not in need of their use, who are able to buy them off the internet in order to use these facilities.