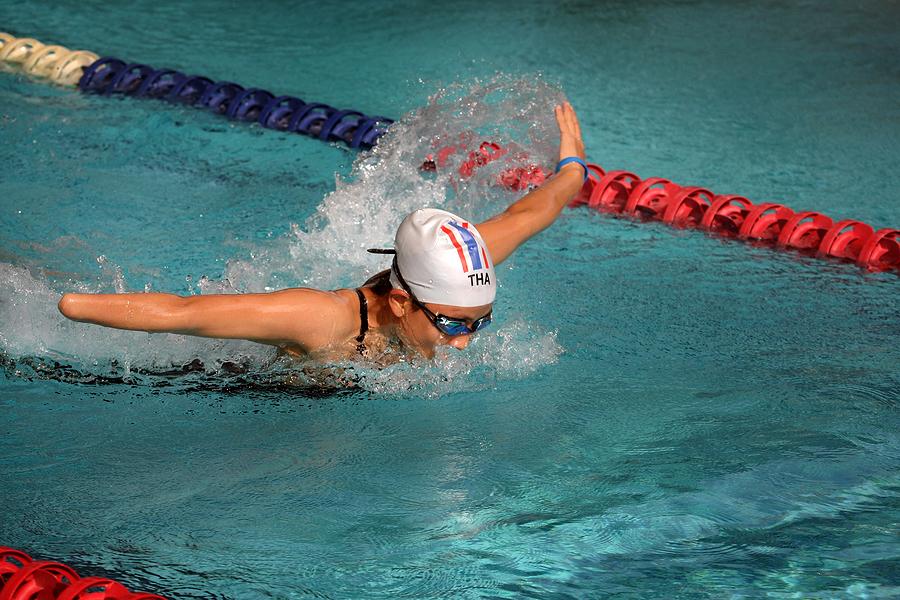 The Para Swimming World Championships are due to be held at the Manchester Aquatics Centre between July 31st and August 6th 2023, hosted in partnership with UK Sport and Manchester City Council.

This will be the first time Manchester has hosted the world-class competition, with previous championships having been held in London in 2019 and Glasgow in 2015.

The Aquatics Centre itself was purpose built for the 2002 Commonwealth Games, costing a cool £32 million. It now forms part of a collection of community and elite facilities governed by non-profit MCRactive and overseen by Manchester City Council, responsible for promoting sport and physical activity in the city, as well as inspiring people to lead active, healthy lifestyles.

Grace Harvey, Tokyo 2020 Paralympic silver medalist, said: “I’m incredibly excited that the 2023 Para Swimming World Championships are coming to Manchester. It’s my home pool, so it’ll just be great to have some really fast competition right before the 2024 Paralympics in Paris the following year.

“Having the competition in Manchester is really special. A lot of the British Para swimming athletes are based in Manchester, so it’ll be a great home advantage – and I know we actually love competing here whenever we get the chance to do that!”

Meanwhile, the first leg of the 2022 Para Swimming World Series in Aberdeen has just come to a close, with Ellie Challis setting a new British record in the women’s 100m freestyle S3 – ensuring her a place at the World Para Swimming Championships in Madeira later this year.

And Stephen Clegg was just 0.05 seconds away from breaking his own world record in the men’s 100m butterfly, landing in 56.80.

Are you looking for shower seats at the moment? Get in touch with Practical Bathing today to see how we can help.