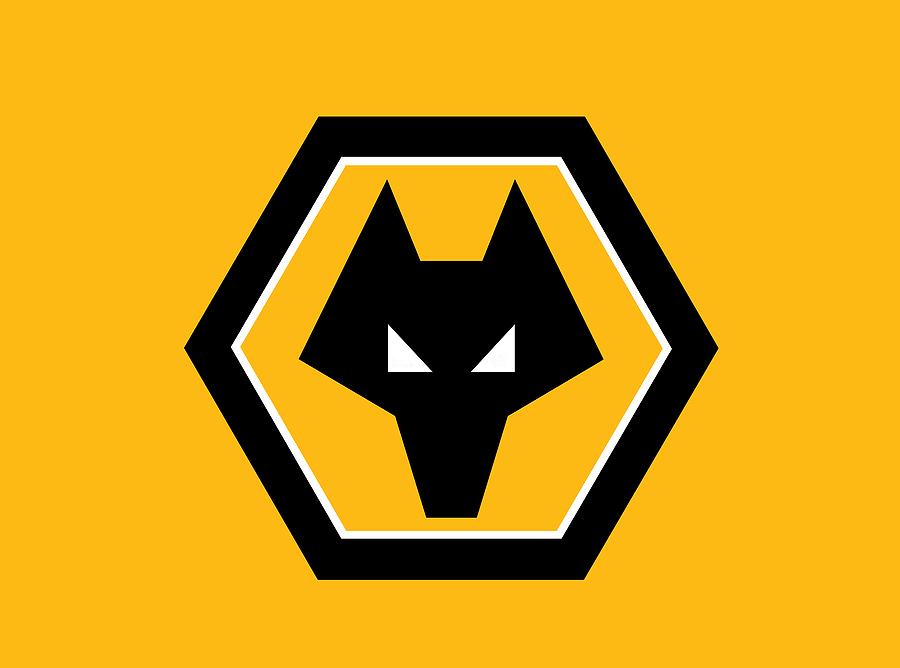 Energy Angels, an ethical business that strives to ensure access to cost-effective energy supplies, has come onboard with Wolves Disability FC as the team’s first-ever sponsor!

There are now around 70 players on the Disability team, an amazing increase on the four teammates who attended the first session as Sporting Chances nine or so years ago.

Over the years, Energy Angels has taken an executive box at Molineux, engaged in pitchside advertising as a club partner, become shirt sponsors of Wolves Women – and now they can put Wolves Disability FC in their portfolio, as well!

Luke Shearing, inclusion and cohesion manager with the Wolves Foundation, said: “Last season the teams had the same training kit as the men’s and women’s first teams and this sponsorship means that can continue with that, along with opening up several other opportunities.

“It all adds to the professional feel of the club and gives the players something to be proud of, to make them feel that they are part of the One Pack ethos at Wolves. Energy Angels will be working alongside us and getting involved with community events as well and we can’t thank them enough for their support.”

As for the football team itself, it’s due to play a series of friendly fixtures over the 2021/22 season. Teams are run at under-12, under-16 and open age levels and you can find out more about training possibilities by calling Gavin Jones on (01902) 828 366.

Looking for half height shower doors at the moment? Get in touch with us at Practical Bathing to see how we can help.